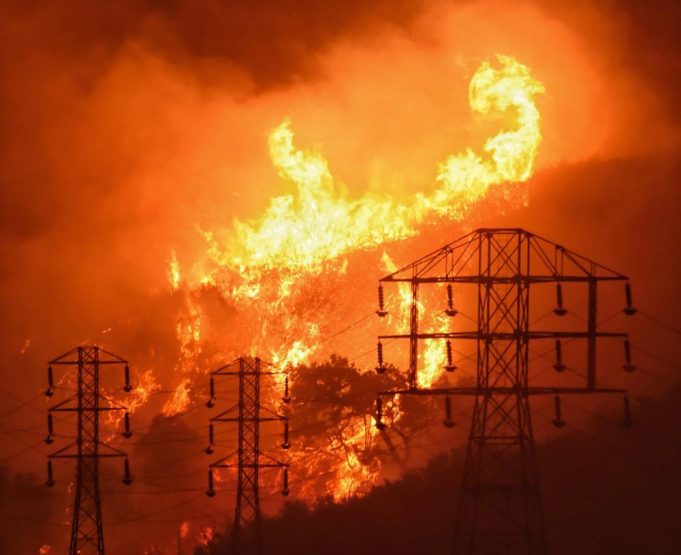 That fire-flood combination, with extreme drenchings hitting a spot. That burned within a year could increase as much as eight-fold in the Pacific Northwest. Double in California, and jump about 50% in Colorado by the year 2100. In a worst-case climate change scenario of increasing greenhouse gas emissions, according to a study in Science Advances.

The study said that as human-caused climate change intensifies 90% of extreme fire events will be followed by at least three extraordinary downpours in the same location within five years.

Study authors said it’s because even though the West is getting drier overall making wildfire season longer. Concentrated bursts of intense rain are increasing and coming earlier so areas can get hurt by both extremes.

“One disaster is bad. Two disasters in rapid succession are even worse because you’re already reeling from the first one.” Said study co-author Samantha Stevenson, a climate scientist at the University of California Santa Barbara. “But in the particular case of wildfire plus extreme rain, the wildfire is setting you up for worse consequences. Because you’re losing your vegetation, you’re changing soil properties and making that landscape more conducive to destructive flooding.”

Stevenson knows because of the Thomas Fire, which started in late 2017 and was followed a month later. A downpour of half an inch (13 millimeters) of rain in just five minutes, caused mudslides in Montecito that killed 23 people.

“Oh yeah, it was crazy,” Stevenson said. “Like the entire highway was blocked off with like a wall of mud. There were boulders in people’s living rooms.”

For study co-author Daniel Swain, a western weather expert at UCLA who lives in Colorado, it hit even closer to home. Last week, he had to evacuate his Boulder home because of a fire. Today is the start of the flash flood season.

Especially in the Pacific Northwest, fire and flood seasons keep getting longer and closer to each other. While both get likely to get worse, extreme rainfall should increase more, Swain said.

“That’s another sort of a double whammy, a situation where you have the candle burning at both ends,” Swain said. “It’s entirely foreseeable that some of these places will literally still have fires burning. When the first extreme rainfall event extinguishes them.”

The report looked at 11 Western U.S. states, concentrating on four of them. Where the projected increase in fires followed by downpours was most noticeable.

The study authors acknowledged the worst-case warming scenario they studied. Using dozens of large-scale climate model simulations, is becoming increasingly less likely. Because many but not all countries, including the United States and Europe, have been cutting emissions of heat-trapping gases.

Study lead author Danielle Touma, a National Center for Atmospheric Research climate scientist said.
They said they were unable at the time to use simulations of more likely scenarios with some moderate emission reductions. But in the more likely scenarios, the Pacific Northwest would probably still see a four-fold increase in fire and flooding.

The simulations were of fire weather, not fires themselves, and downpour conditions. The University of California at Merced climate scientist LeRoy Westerling, who wasn’t part of the study, said. He worries about the accuracy of global computer model simulations being able to work on such a small scale. Still, the results make sense. 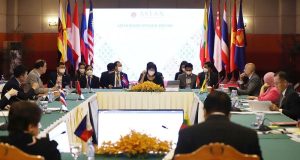 Ariel Antonio - January 24, 2023
0
Jakarta Indonesia: According to a senior economic minister, Indonesia’s leadership of Asean in 2023 will primarily be focus on fostering sustainable growth...