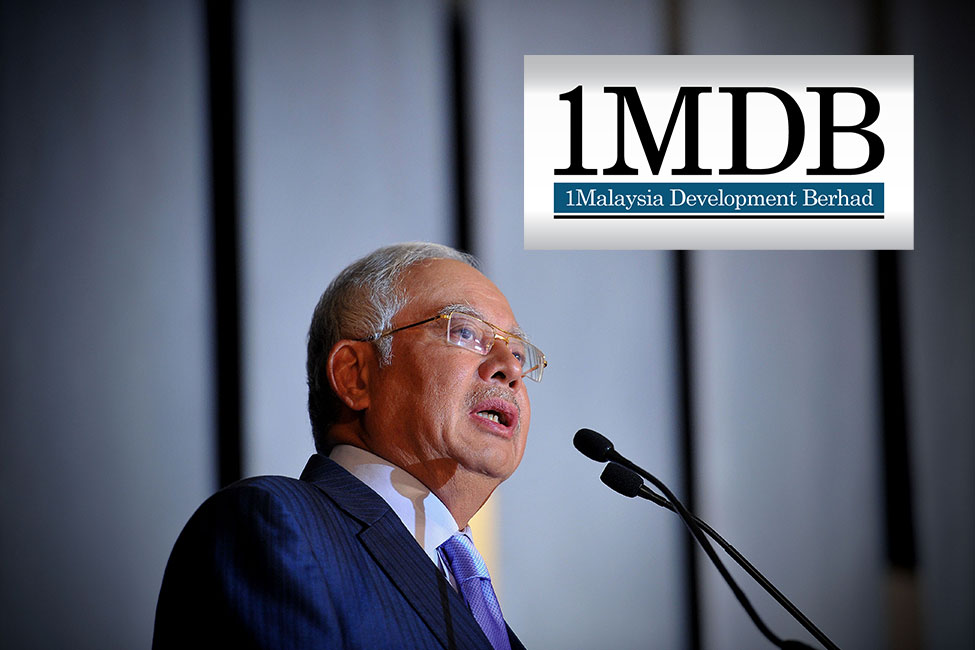 For the first time since his alleged involvement in the 1Malaysia Development Berhad (1MDB) scandal in April, Malaysia’s former Prime Minister Najib Razak spoke up to clear his name on the multi-billion dollar fraud scheme.

Najib and his allies were accused of ransacking 42 million ringgit ($10 million) from SRC International, 1MDB’s former subsidiary. 1MDB is an insolvent strategic development company in Malaysia which is owned by the Minister of Finance.

In his recent statement in the court, Najib explained that in his hope to attain success and growth for 1MDB, he was smoothly deceived by Jho Low as he acted as someone influential with a lot of connections with top investors.

He was referring to elusive Malaysian financier and his inner circle’s former member Low Taek Jho also known as “Jho Low” who is said to be the mastermind of the 1MDB scandal.

“I didn’t know because I was busy looking after the whole country,” Najib said in a separate testimony to defend his unawareness.

He added that his client is “not involved in any corrupt arrangement involving funds of SRC and did not solicit any bribes from any person.”

The former President was also charged with numerous counts of criminal breach of trust, money laundering and abuse of power but has since maintained his innocence and pleaded not guilty.

But if proven otherwise, the 66-year-old Najib could be charged with heavy fines and sentenced to 15 to 20 years imprisonment for each case filed.