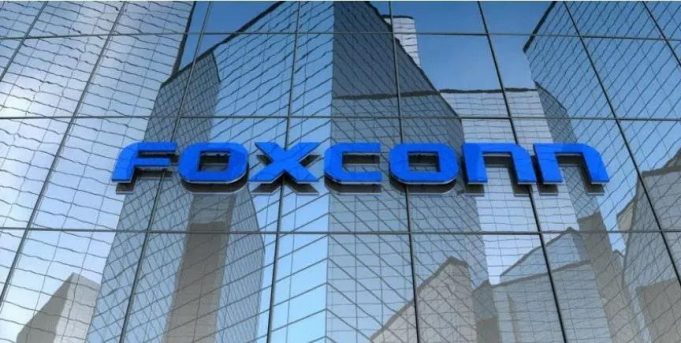 KUALA LUMPUR: Some people familiar with the situation reported. That after the Taiwanese Foxconn Technology Group’s loss to the Malaysian technology firm. Dagang Nexchange Bhd (DNeX) in the bidding for a semiconductor company, the Taiwanese giants are in talks to purchase a stake in their rival’s tech firm.

Wishing to remain anonymous as it is a private matter. An internal source informed that to aid in expanding Malaysian DNeX’s chipmaker SilTerra Malaysia Sdn Bhd, Apple Inc.’s primary assemblers are attempting to gain a minority stake in the business. In February, the Malaysian giants outbid Foxconn to purchase SilTerra successfully.

Internal sources confirmed that talks were taking place. But it could break down at any moment. As a result, there is no assurance that the rivals would sign an agreement. While the Foxconn representative refused to comment on the situation. A DNeX representative vaguely expressed that discussion with potential strategic partners and investors would be welcomed. But couldn’t point out any specific ongoing dialogue.

Thanks to the report from Bloomberg News. DNeX’s present market value boosted to about US$ 474 million (RM 1.96 billion); and, in more than a month, its share prices surged by 13.6%. Which is its highest intraday level.

Hon Hai Precision Industry Co., operating under the pseudonym of Foxconn Technology Group, has been rapidly expanding into electric vehicles (EVs). Since October, they have made several announcements. Which began with the inauguration of its first-ever EV chassis and a software platform. Afterwards, agreements with Chinese firms Zhejiang Geely Holding Group

In February, a Chinese investor and DNeX collaborated and paid RM 273 million (US$ 66 million) to Malaysian sovereign wealth fund Khazanah Nasional Bhd to buy SilTerra Malaysia Sdn Bhd. Speaking with the reporters, the chairman of Hon Hai Precision Industry Co. expressed the company’s interest to arrange a partnership agreement with SilTerra even after they lost the bid.

According to the statement issued on May 20. Payments for the SilTerra deal and other investments will be made using the private placement of up to 30% of DNex’s shares as approved by the shareholders.

60% of SilTerra’s ownership will go to the Malaysian giants. And their Chinese counterpart Beijing Integrated Circuit. Advanced Manufacturing and High-End Equipment Equity Investment Fund Centre will acquire the remaining 40%. According to their website, DNeX was established around 51 years ago. Its businesses range from information technology (IT) and telecommunication cables under the sea to oil and gas units. 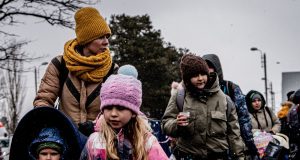 ERIKA JOHNSON - March 15, 2022
0
KRAKOW, Poland/ISACCEA, Romania: Thousands of people crossed into eastern Europe after Russia attacked a Ukrainian base near the border with NATO-member Poland.