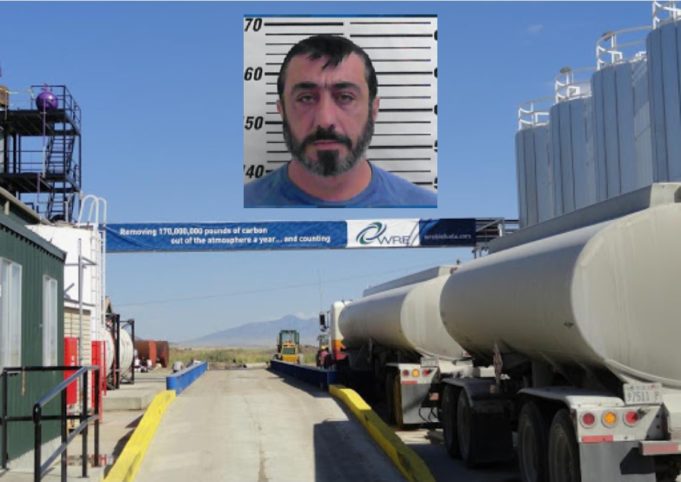 The owner of a California-based gas station face charges for allegedly stealing around $500 million government funds to expand a biodiesel fraud scheme with a polygamous group.

Lev Dermen was found guilty on Monday on all 10 felony counts including conspiracy, money laundering and mail fraud. He will face up to 180 years in prison.

According to reports, Dermen helped two polygamists from Utah to apply to a federal program that paid up to $1 for each gallon of manufactured biodiesel.

The polygamists were identified as Jacob Kingston and his brother who used their business, Washakie Renewable Energy, in the scheme.

Contrary to its claims that it is the largest producer of clean burning and sustainable biodiesel in Utah, the company has actually bought second-hand biofuels from other countries like India and Panama when they were required by the government to make their own.

Dermen and the Kingstons organized a fake production to get renewable-fuel tax credits and illegally claimed the proceeds from 2010 to 2016. They used the money to purchase luxury homes and sports cars.

“What brought them down as with many fraudsters was their outsized greed…The fraud and the greed was out of control,” said John Huber, U.S. Attorney for the District of Utah.
Last year, Jacob Kingston and three other family members pleaded guilty of the crimes in the scheme. Jacob even testified against Dermen at the trial.

Dermen’s verdict came unexpected because his lawyer earlier urged the judge to declare a mistrial as jurors were believed to stayed out of court as they practice social distancing amid the coronavirus pandemic.

Merry Gel Sigui - February 21, 2020
0
Chinese technology giant Huawei loss its legal challenge of the constitutionality of a US law that restricts federal agencies from purchasing its products. A US judge...