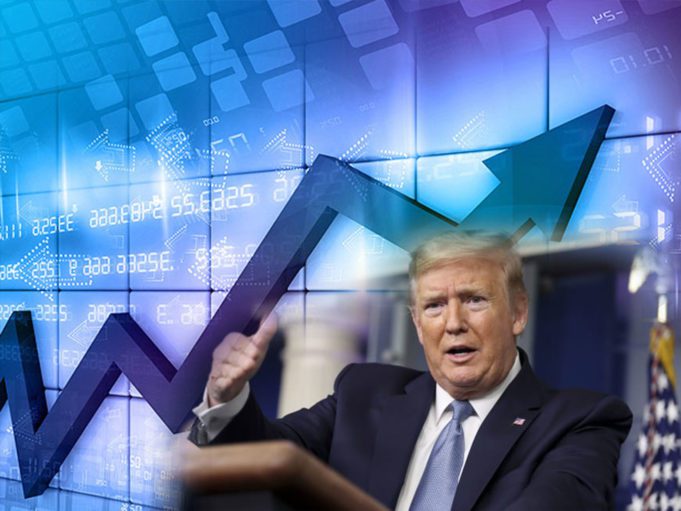 After a sudden sink last month, world stock markets sharply soared Tuesday following the announcement of the United States that it is now working on a financial package worth more than $1.8 trillion.

President Donald Trump’s administration and the congress said they were very close to a deal for a relief package that investors hoped would cushion the economic blow caused by the coronavirus pandemic.

According to BBC News, “any action by the US government would follow aggressive efforts by the Federal Reserve, including its pledge to buy as much government debt as needed to soothe markets, while also lending directly to businesses.”

“We’re seeing some signs that a bottoming is happening…The next big step is the Senate passing the stimulus bill,” said Neel Shah, senior trader at Peak6 Capital Management.

The promise of unlimited support for markets also sparked positive responses in the Asian and European markets.

Both European countries Spain and Italy have also seen a rise in stocks despite being among the hardest hit by the Coronavirus Disease 2019 (COVID-19).

The world stock markets hit its largest single-day gain in decades with an a 8.39% rise, according to American finance company MSCI.

Policymakers from several countries also strive to come up with stimulus measures to turn around markets reeling from the biggest downturn since the global financial crisis in 2008. 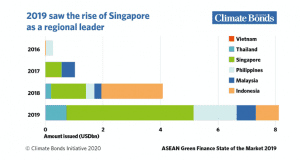