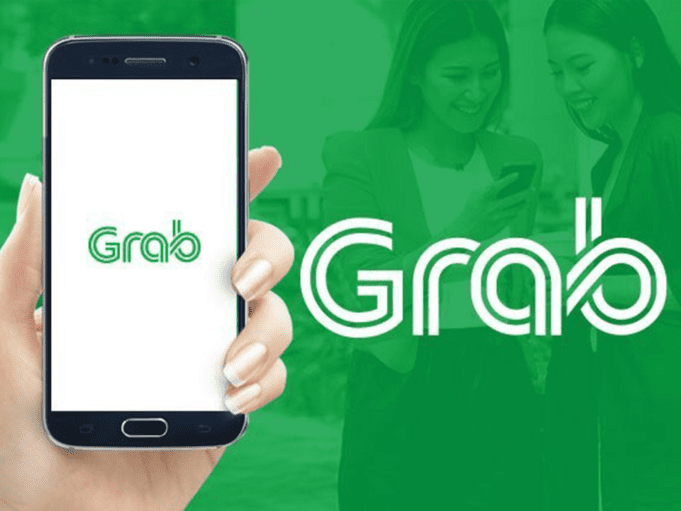 Ride-hailing giant Grab has banned 125,000 users in the Philippines who were found involved in fraudulent activities like creating multiple accounts, making frequent cancellations and giving poor ratings without valid reasons to their drivers.

He said that they banned 351,000 users in 2019 and more than 800 customers for this year for failing to use their real names in the application.

Currently, it is also monitoring some 128,000 passengers for their abusive behavior. These include individuals who ride while being drunk as well as those who refused to pay the correct fare and selected wrong pick-up points.

The company has earlier announced that it is intensifying its crackdown on fraud following multiple experiences of “no show” from customers who ordered through GrabFood.

This is a food delivery service platform that allows users to order food from its partner restaurants and eateries. The rider then pays for the food first and is reimbursed by the customer upon delivery.

Unfortunately, Grab said many of its users do not claim or suddenly cancels their orders.
In 2019, the service provider made headlines due to a viral social media post wherein a Grab driver almost lost all his money when a customer canceled the order.

According to reports, the company has warned that it will soon penalize GrabFood customers with excessive no show or negative record that may eventually lead to account suspension. 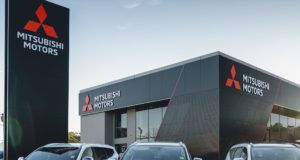 Malaysian companies urged to reduce plastic use to clean oceans

Merry Gel Sigui - February 18, 2020
0
The World Wide Fund for Nature (WWF) is urging the Malaysian government to work with companies to immediately come up with effective measures to...