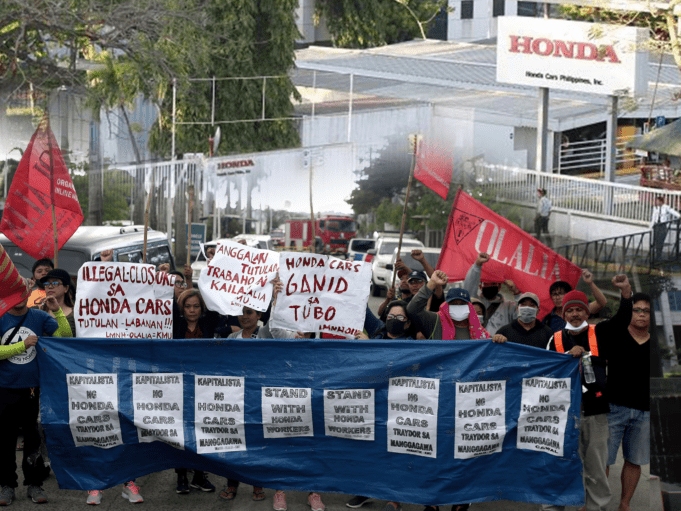 Japanese automobile maker Honda announced that it will close its production plant in Laguna, Philippines by March to meet customers’ needs through “efficient allocation and distribution of resources.”

“As such, after consideration of optimization efforts in the production operations in Asia and Oceania region, Honda decided to close the manufacturing operations of HCPI (Honda Cars Philippines Inc.),” said company spokesperson Louie Soriano.

Soriano furthered that HCPI, through the utilization of Honda’s Asia and Oceania regional network, will maintain its automobile sales and after-sales service operation in the Philippines.

Unfortunately, at least 387 Filipinos will lose their jobs with the shutdown of the decades-old manufacturing plant in Laguna that produces passenger cars as well as BR-V and City models.

The company ensured that all the affected employees will be generously compensated, more than what the law requires, to assist them “in this difficult situation.”

But labor group Defend Jobs Philippines said that it is not enough that Honda gives separation packages to the involved workers, urging the Department of Labor and Employment (DOLE) to probe into the plant closure.

“Our government must not just allow the announced closure of HCPI without undergoing proper evaluation and assessment but rather consider the holistic benefits of Filipino workers,” said the group’s spokesperson Thadeus Ifurung.

Media reports confirmed that the case has already been endorsed to the DOLE.

Department officials are scheduled to meet with HCPI executives to discuss alternative options aimed at minimizing the impact of the plant closures not only to around 400 workers but also to the auto giant’s suppliers that will be affected.

Aside from the Philippines, Honda announced earlier that it will also shut down its factory in England by 2021 or 2022. The carmaker said it plans to shift its productions to America and other Asian countries such as Japan and China. 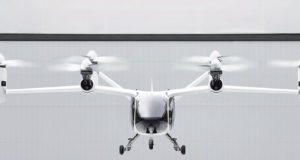