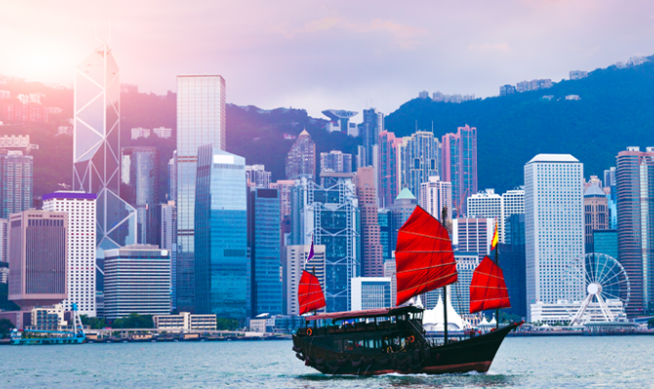 In its Economic Freedom of the World 2022 Annual Report, the institute said that Hong Kong continued to rank top in “Freedom to Trade Internationally.” And “Regulation” is among the five areas of assessment, according to a government statement issued on Thursday night.

“We have been striving to improve the business environment and enhance market efficiency and support. Thereby allowing the economy to display flexibility and resilience and leverage the advantages of the free market,” an HKSAR government spokesman was quoted as saying in the statement.
“Our commitment to maintaining an efficient, free, open, and fair business environment is once again affirmed.”

With the implementation of the National Security Law, stability and security have been swiftly and effectively restored in the society of Hong Kong, and the prestigious business environment has returned, the spokesman said.

He noted that after more than two years of implementation of the National Security Law, the value of Hong Kong’s asset and wealth management business reached HK$35.5 trillion (US$4.52 trillion) at the end of 2021, with an increase of more than 20 percent when compared to that at the end of 2019.

The deposits in the banking system stood at more than HK$15 trillion in July 2022, 8.5 percent higher than that prior to the implementation of the National Security Law in June 2020, the spokesman said.

He added that in the latest Global Financial Centres Index published in March this year. The status of Hong Kong as a leading global financial center has been reaffirmed, ranking first in Asia and third in the world.

“In his address on July 1, President Xi recognized the unique strength of Hong Kong’s common law system. And indicated that the autonomy bestowed by the law is fully respected and resolutely safeguarded by the central government,” the spokesman said.

“The HKSAR government remains fully committed to upholding Hong Kong’s fine tradition of the rule of law and judicial independence,” he added. 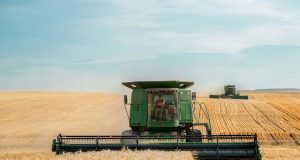