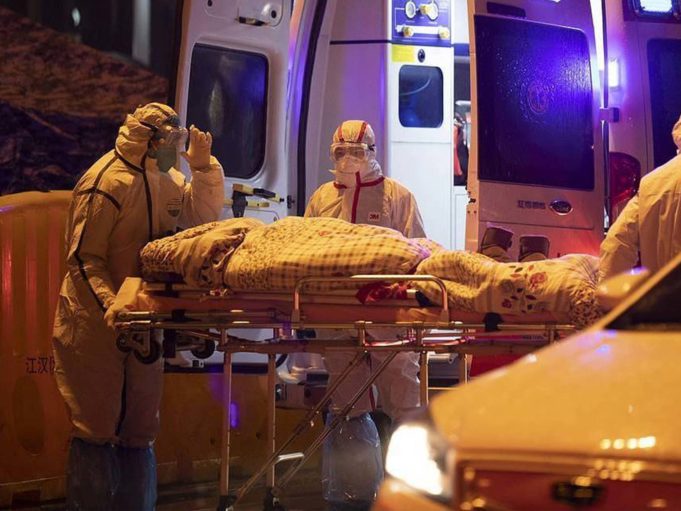 With a GDP of $2.94 trillion, India’s climb up is likely to be permanent as it is developing into an open-market economy from its previous autarkic policies that restrict economic production.

The report stated that the optimistic outlook for the long-term growth of India’s economy is due to its economic liberalization, strengthened integration into the global economy, privatization of state-owned enterprises and healthy investments.

“These measures have helped India accelerate economic growth. India’s service sector is the fast-growing sector in the world accounting for 60% of the economy and 28% of employment,” the American think tank wrote.

The UK and France have frequently switched from 5th and 6th rankings for the past years due to their comparable levels of development and almost the same number of inhabitants.

Currently landing in the sixth rank is the UK with an economy size of $2.83 trillion; followed by France in the seventh place with $2.71 trillion.

World Population Review said that India also exceeded the GDP (PPP) of Japan and Germany with an overwhelming $10.51 trillion value. While it’s GDP per capita reached $2,170 due to its huge population.

The four largest economies in the whole world remain to be the United States, China, Japan and Germany, respectively. 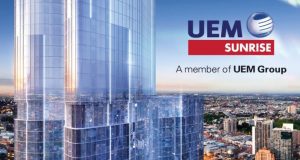