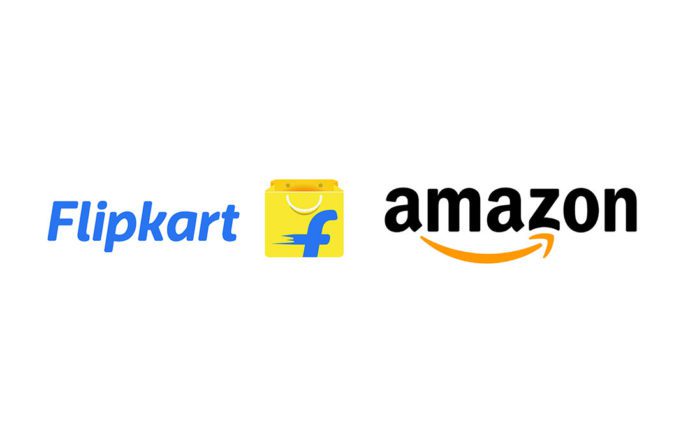 The Competition Commission of India (CCI) has launched a massive investigation into eCommerce giants Amazon and Flipkart who were allegedly involved in unethical anti-competitive practices.

Reports said that the claims were made by a New Delhi trade group which stated that the two companies gave “preferential treatment” to some sellers.

Amazon and Walmart-owned Flipkart were accused of making preference to items from their in-house marks and have inked arrangements with smartphone producers and e-commerce platforms.

The informant furthered that the defendants also gave huge discounts and conspicuous postings to those merchants of which they control or have a stake in.

Amazon welcomed the opportunity to address the allegations but firmly denied the reported wrongdoings.

Flipkart’s spokesperson, on the other hand, said the company is currently reviewing the document but reassured that it is fully compliant with Indian laws and regulations.

According to analysts, the investigation leaves both firms more troubled as they have just recently confronted a major regulatory hurdle in India—a nation that they consider crucial in their overseas trading.

Amazon has invested $5 billion in its India business, while, in 2018, Walmart procured a lion’s share stake in Flipkart for $16 billion.

CCI is set to complete the investigation and submit the report within a period of 60 days.

Praveen Khandelwal, Secretary General of Confederation of all India Traders, said this case marks the “first concrete long-awaited step” taken by the government in addressing the issues faced by millions of traders in India today. 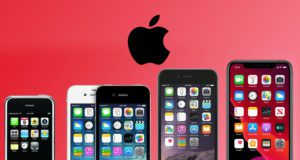 United States’ technology giant Apple has agreed to pay up to half a billion dollars to settle litigation claiming that it slowed down old models of iPhones to compel users to upgrade. Based on reports, Apple is required by the US District court to pay consumers an amount of $25 per affected device, totaling to […]