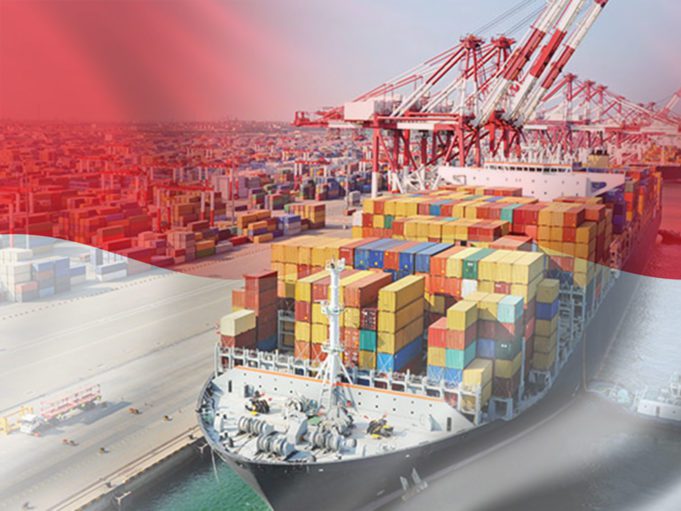 The Energy and Mineral Resources Ministry of Indonesia announced that it will increase the import volume of crude oil while the global prices remain low following the oil price war launched by Saudi Arabia.

Global oil prices fell sharp last week when the kingdom significantly reduced its selling prices and increased production in retaliation to Russia’s unwillingness to cut its own production, rejecting the proposal of the Organization of the Petroleum Exporting Countries (OPEC).

With this, Brent crude futures slipped to US$26.17 per barrel on Thursday, close to a third of its peak since January and the lowest since 2003.

Indonesian President Joko “Jokowi” Widodo said he sees this situation as favorable for his country and even ordered his ministers to take necessary strides to “make use of this momentum and opportunity.”

“He told Cabinet members to calculate the impact of the plunge on subsidized and unsubsidized fuel prices and how long it might last,” The Jakarta Post reported.
The current plunge will help make the price of energy cheaper and will also ease oil import burden on state-owned producers.

However, Finance Minister Sri Mulyani Indrawati said the low oil prices may be a double-edged sword for Indonesia as it could also result in uncertainties in the market and the state’s income.

She said that lower crude prices and reduced activities in the oil and gas industry pose threats to the state budget as it accounts for Rp 127.3 trillion ($8.85 billion) or more than 35% in the country’s non-tax state revenue for 2020.

“We will assess its impact on this year’s state budget as well as the assessment for 2021,” the Finance Minister said. 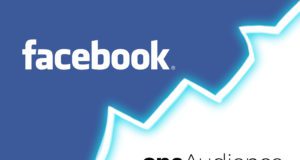 World’s largest social media site Facebook sued a marketing company named oneAudience, that it accused of “improperly” accessing users’ personal information without their authorization. Facebook filed a federal lawsuit against the New Jersey-based firm which allegedly hired developers to install malicious software development kit, or SDK, in their apps to exploit the “login with Facebook” […]