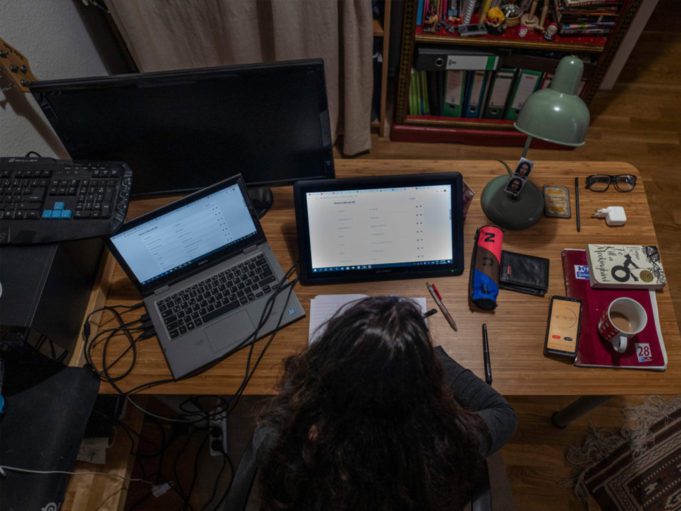 Billions of people around the world have been raising concerns over the limitations of internet speed, connectivity and capacity amid the coronavirus pandemic.

The growing fears due to the deadly virus have prompted most countries to resort to online education platforms, implement work from home policies and some households shifting to online shopping as governments intensifies quarantine measures.

Unfortunately, the affected people are restricted to do most of these activities because of the internet slow down.

In the United States, the technological infrastructures are currently facing immense pressure to deliver reliable connectivity due to high users’ demand.

American multinational firms like Microsoft and Google have asked their employees to work from home and routine social interactions have moved online as schools and businesses shut nationwide.

The employees are using Zoom for business meetings and YouTube for livestreamed events. FaceTime is utilized to connect with families and friends while Netflix has become the major source of entertainment of people confined in their homes.

Major telecommunications company in the Philippines are currently struggling to ensure the stability of data connections during the enhanced community quarantine in the country’s largest region Luzon.

The Department of Information and Communications Technology has warned that “data connections could slow as people work and stream from homes since the lack of fiber to home connections shifts the burden to cell towers.”

However, Undersecretary. Eliseo Rio assured continuous monitoring on the quality of service and guaranteed steady internet connection for “mission critical” agencies during the lockdown which is expected to last until April 12.

Nearly 10 million residents of Kashmir, the disputed region between India and Pakistan, said they are unable to depend on the technological infrastructure to get information about coronavirus after the government set restrictions on internet speed to prevent misuse of social media applications.

Buzz feed news reported that Kashmir was thrust into a digital black hole in August wherein the India’s Hindu nationalist government revoked the region’s economy and shut down all forms of communication.

The government has restored the internet recently but it reportedly remains restricted until March 26 to ensure that the internet won’t be used for social media applications that have been the medium of the recent terror activities in the region.

“I can’t open even basic websites that provide information and advice about the pandemic,” freelance writer Nayeem Rather said in a media interview.

The people in Kashmir have no choice but to rely on other media channels like television, radio and awareness posters that the government have been putting up in public areas to make the community aware about the global crisis. 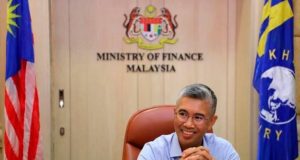 All payments for Govt services to be made on a cashless...