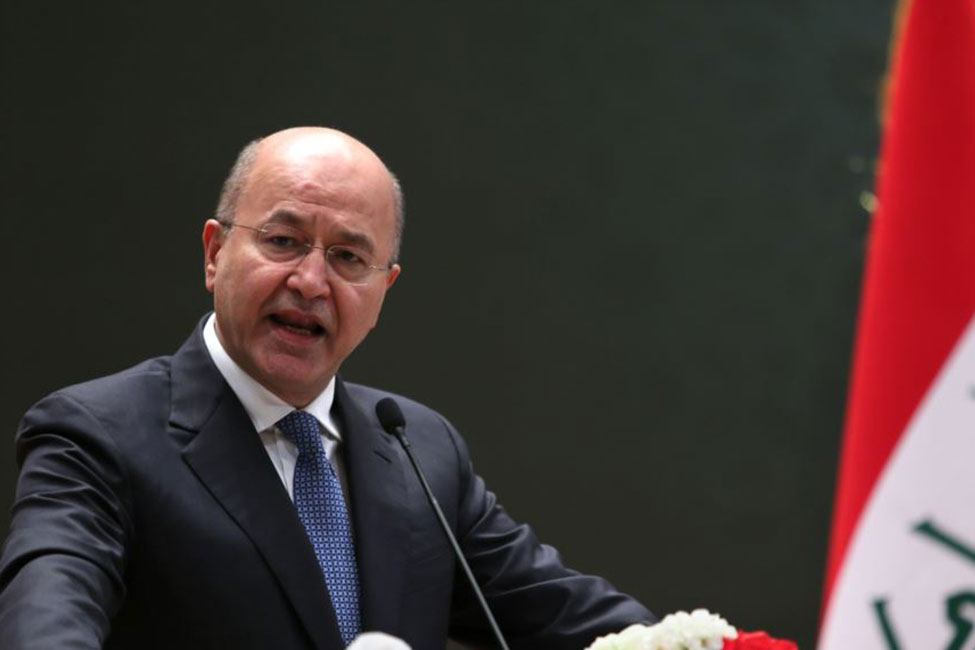 Iraq’s President Barham Saleh rejected to name Iran-backed Governor Asaad al-Eidani as their country’s next prime minister in his hope “to avoid more bloodshed and in order to safeguard civil peace.”

Saleh said, in a statement, that he refused to designate the candidate proposed by the Fatah bloc to halt further political uncertainty that led in almost two-months long of unprecedented mass protests.

The eight and current president said that he was ready to submit his resignation to the Parliament knowing that his rejection could be construed as a violation of the constitution. He added that it is up to the lawmakers to decide who the next PM shall be but the process still remains ambiguous as Saleh did not formally quit.

Al-Eidani was nominated by leaders linked with the Iran-supported paramilitary Popular Mobilization Forces but was rejected by Iraqi protesters who demanded an independent candidate through demonstrations.

The protests which first transpired in October have evolved into a rebellion against Iran’s political and martial impact in the country, prompting the resignation of former Prime Minister Adel Abdul-Mahdi in November.

More than 450 people were already reported killed in the mass uprisings as security personnel fired tear gas and live ammunition. 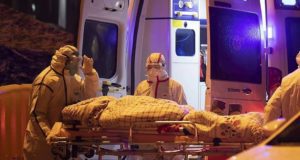