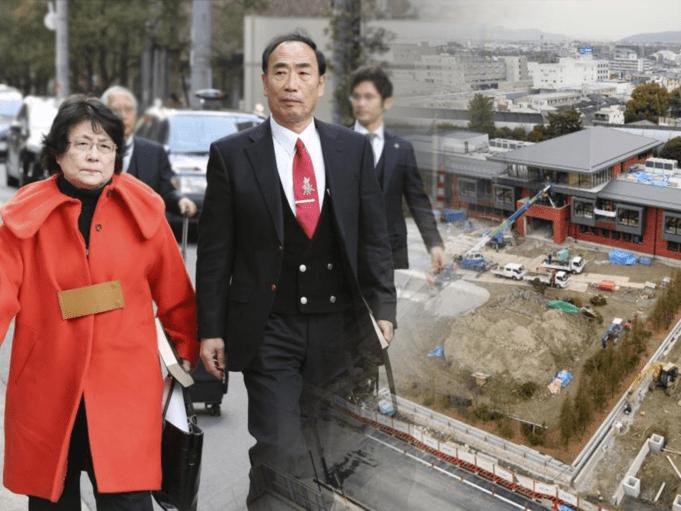 Yasunori Kagoike, the former head of a Japanese institution named Moritomo Gakuen, and his wife, Junko, were found guilty of defrauding the central and local governments.

The couple had been indicted for receiving public subsidies worth ¥56.4 million from the national government for the construction of an elementary school in Toyonaka, Osaka Prefecture between 2016 and 2017.

Media reports said that from 2011 to 2016, the two have also illegally claimed another ¥120 million grants from the said prefecture and the city of Osaka by inflating the number of teachers and children in need of disability support.

Presiding Judge Takushi Noguchi at the Osaka District Court said: “The method used was clever and bold, and the amount of damage was huge.”

Yasunori, who once boasted his close ties with Prime Minister Shinzo Abe, was sentenced to five years in prison while Junko was given a three-year jail term, suspended for five years.

Moritomo Gakuen initially broke the news in 2017 when it was found that the school operator purchased the government-owned lot in Toyonaka to build a school at a very cheap value.

A series of investigations were conducted as speculators cite that the connection of the Kagoikes to the Abe family was behind the massive price reduction noting that the PM’s wife, Abe, once served as the school’s honorary principal.

It was also reported that there was subsequent tampering with official government records that are related to the land arrangement.

The couple, who became the center of the so-called “Abe cronyism scandal,” has denied most of the allegations and Yasunori is also planning to appeal the ruling, according to their lawyers. 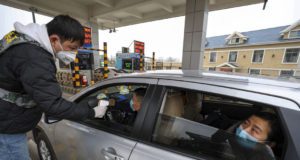