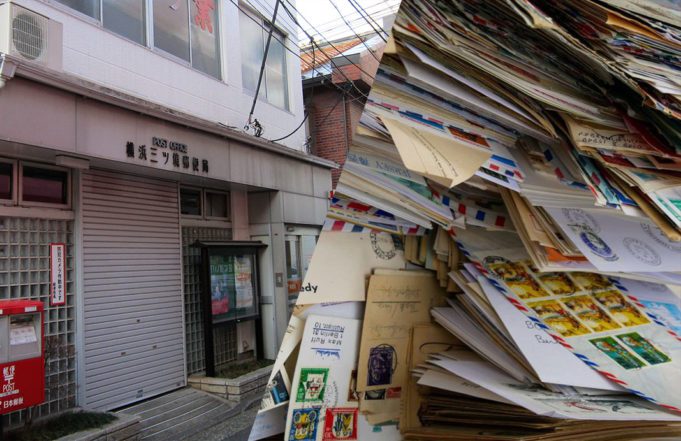 The Japanese authorities found the undelivered mails in the man’s house in the Kanagawa Prefecture, near Tokyo.

The unnamed man admitted the wrongdoings for the reason that “it was too much bother to deliver the items” and he didn’t want to be compared to his younger colleagues who sent mails more efficiently.

Kyodo News reports, the branch where the man worked, discovered his action following an internal check initiated by the Post Office.

The man was immediately terminated upon admitting the allegations and the authorities then lodged a criminal complaint with the police.

According to reports, the former postman has been stockpiling pieces of mails at his home since 2003.

Yokohama’s post office promised to deliver all the delayed mails and have apologized to the recipients who had to wait for their items for a long time.

In Argentina, a man named Manuel Guterres was jailed in 2015 for deliberately keeping 19, 000 letters with stamps. While Jagannath Puhan of India faced scrutiny in 2018 for dumping mails and packages for more than ten years. 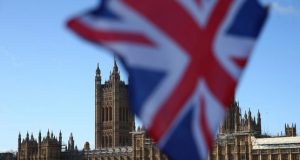 Merry Gel Sigui - June 30, 2021
0
BRITAIN: On Monday, Britain, and Singapore will begin negotiations on another computerized economic deal. That could eliminate boundaries, a piece of London's...