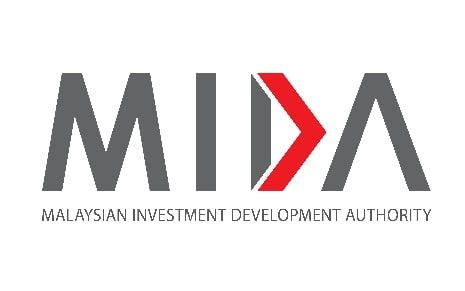 KUALA LUMPUR: Malaysia has attracted RM123.3 billion (US$28.0 billion) worth of approved investments in the manufacturing, services, and primary sectors involving 1,714 projects from January to June 2022, and 57,771 job opportunities are expected to be created in the country.

In this period, the services sector assumed a significant role in driving the country’s economic recovery. Accounting for 63.3 percent of total approved investments with RM78.0 billion (US$17.7 billion) from 1,351 projects.

A total of 22,569 new jobs are expected to be created in the services sector in 2022. This translates into a 48.8 percent rise against the RM52.4 billion (US$12.6 billion) worth of investments for the first six months a year ago.

MIDA cited a mega project approval for the high total approved investments in the manufacturing sector in the 2021 period.

International Trade and Industry (MITI) Senior Minister Datuk Seri Mohamed Azmin Ali said Malaysia is on the right trajectory to secure more high-quality, high-impact, and capital-intensive projects. With services being the economy’s key growth driver and the largest contributor to approved investments for the first half of this year.

“In maintaining the momentum, MITI will continue to strengthen the country’s competitiveness by developing economic complexity. Nurturing a strong industrial ecosystem with innovation intensity, enhancing inclusivity. By creating high-income jobs and promoting opportunities to participate in the regional and global supply chains.

“Driven by the National Investment Aspirations, we will intensify our focus towards sectors such as the digital economy, electrical and electronics, pharmaceutical, chemical and aerospace with significant economic potential and sustainable long-term growth,“ he said.

MIDA said that the government has lined-up strategic and focused trade and investment missions targeted to capture investments in high technology. Innovation and research-driven industries that will complement and further strengthen the Malaysian industrial ecosystem.

MIDA said that foreign investments made up the largest portion, recording RM50.4 billion (US$11.5 billion), or 64.6 percent of total approved investments for the services sector. While the remaining 35.4 percent or RM27.6 billion (US$6.3 billion) were from domestic sources. 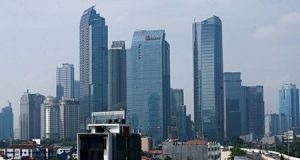 Indonesia exits recession with 7% GDP growth in Q2, but virus...

Muhammad Asim - August 22, 2021
0
JAKARTA: Indonesia showed great signs of improvement as it effectively pulled out of recession in the second quarter of the year. The...