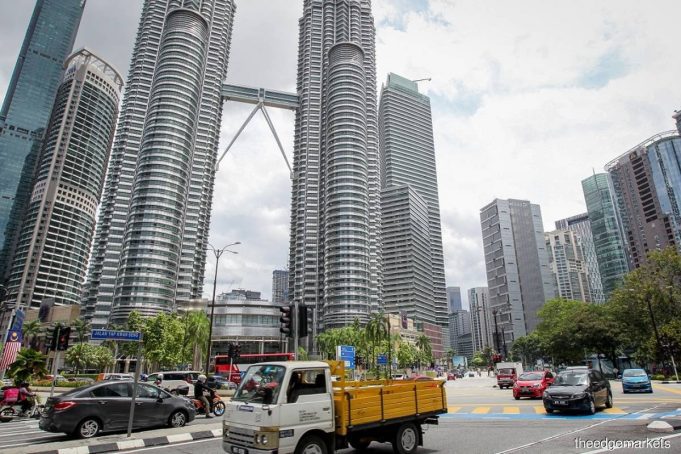 PETALING JAYA: The Institute of Chartered Accountants in England and Wales forecasts a bleak start for Asian economies in 2023. But it won’t last long because Malaysia is one of the region’s more resilient nations (ICAEW).

According to ICAEW, experts and analysts have warned of a coming recession in 2023. With supply chain disruptions and global inflation hitting several nations.

“The substantial decrease in consumer demand has since rectified the rise in commodity prices and freight rates.

In its Economic Insight Forum for the fourth quarter of 2022. ICAEW stated that “Asia is expected to hold strong amid a dismal outlook.” Despite the fact that there are clear signs that a recession is imminent.

Although a downturn in the global economy is anticipated for the first two quarters of 2019. The recession will be less severe than previous ones, it was emphasized.

Furthermore, despite a potential improvement in the second half of the year, Asia’s export-oriented manufacturing is predicted to suffer in 2023. Korea and Taiwan are expected to experience a sharp 40% decline. In the growing value of their merchandise exports and ASEAN countries are expected to fare slightly better with a 20% decline.

The ICAEW also noted that, in contrast to the significant increases experienced in 2021 and 2022 when borders first reopened, tourism, one of the primary pillars of growth, is anticipated to face some slack in 2023.

Compared to South Asia and Oceania, international travel to South-East Asia is anticipated to rebound more slowly in 2023.

“Malaysia’s gross domestic product is predicted to be less impacted by exogenous variables and the global recession being forecast next year,” it added. “Compared to other economies in ASEAN, Malaysia’s GDP is substantially less dependent on net trade and tourism.” 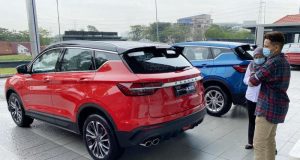