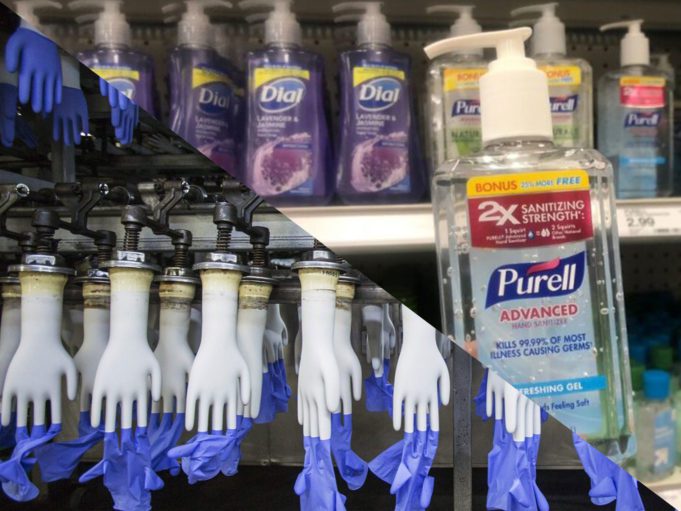 Producers of disinfectants, hand sanitizers, and rubber gloves in Malaysia are struggling to provide global requests which have ballooned due to the COVID-19 outbreak, which has now claimed more than 2,000 lives in China.

Channel News Asia reported that local manufacturers of sanitizing products could not produce the expected demand because they lack materials which are mostly imported from the virus-stricken mainland.

“They could not produce more when they could not lay their hands-on ethanol – the main ingredient to sterilize the microbes – as well as plastic bottles and bottle accessories,” CNA wrote.

The managing director of ENC nationwide, a green partner paper and chemical manufacturer based in Klang Valley, said he’s having a hard time dealing with customers who get annoyed due to supply shortage.

“Many of these are cold calls, inquiries from as far as Kedah and Kelantan. They ask for 500 liters of sanitizer, and when I say no, I can’t, I get scolded for not helping them,” Managing director Yew Chiun Wing said.

The combined local and international demand for sanitizers and disinfectants in Malaysia has increased up to five-fold as virus fears rattle people across the globe.

Meanwhile, rubber gloves manufacturers have reported a limited production capacity as they ramp to meet the surge of orders, mainly from China as well as Hong Kong, Singapore and Taiwan.

The company’s Executive Chairman Lim Wee Chai shared they opted to temporarily outsource the packing process in order to meet the demand. He added that they also consider hiring additional staff as soon as possible.

According to reports, 97% of Top Glove’s products are intended for export in almost 200 countries. 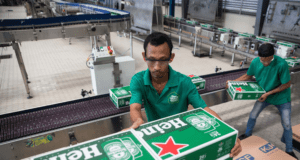