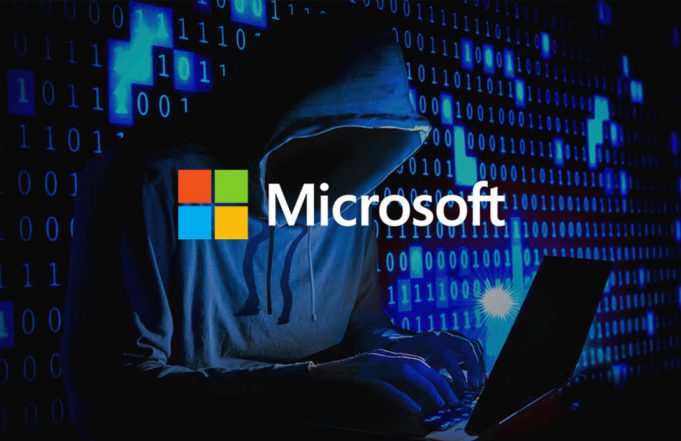 Microsoft was delighted to announce that it had taken control over 50 websites that were operated by a hack group in North Korea.

This after the American technology giant won a lawsuit against the cyberattack organization called “Thallium.”

A deceptive software was also reportedly used by Thallium to negotiate systems and steal highly sensitive data from the users.

Microsoft furthered that Thallium’s victims, mostly based in Japan, U.S. and South Korea, are the “members of organizations focused on world peace and human rights, and individuals that work on nuclear proliferation issues.”

As stated in the post, Thallium is the fourth nation-state hacking group identified by Microsoft as an implementor of malicious cyberattacks. Other groups were from China, Iran and Russia.

Technology professionals say that the only way to alleviate if not totally halt phishing and other cyber activities is to always double-check URLs and password management settings. 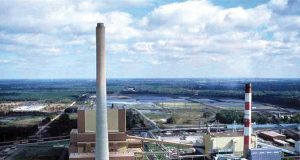 ERIKA JOHNSON - April 9, 2022
0
The European Union nations have agreed to ban Russian coal the first sanctions on the vital energy industry over the war in...