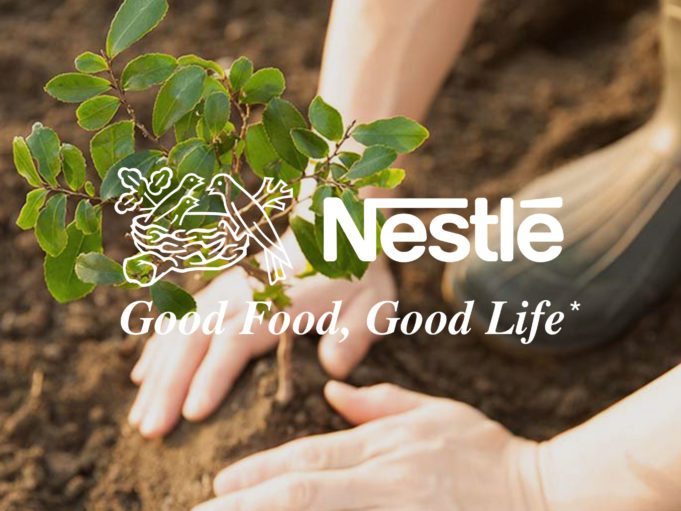 Swiss food giant Nestle S.A. has vowed to plant at least three million trees in Mexico and Brazil by next year as part of its reforestation initiative to help combat climate change.

This serves as the first phase of the company’s plan to boost agricultural and environmental actions for the attainment of carbon neutrality by 2050.

Nestle is coordinating with non-profit environmental charity One Tree Planted and World Resources Institute to determine the appropriate planting locations and areas where ecosystems can be best restored.

“The carbon captured by the first million trees would eventually be enough to offset the emissions of a coffee-processing plant expected to start operating in October in Veracruz” said Nestle’s head of operations Magdi Batato referring to the company’s coffee plant in Mexico.

For his part, Nestle’s chief executive for the Americas Laurent Freixe said the reforestation will allow them to protect the environment in their major supply chains.

Reuters reported that the reforestation project would cost up to $45 million for planting alone considering that each tree’s value ranges from $1 to $15.

The world’s largest food and beverage company also plans to expand the reforestation activities to Africa, Asia, and Oceania which are deemed vulnerable to climate change impacts.

Nestle, along with multinational firms Amazon and Microsoft, are among the major corporations that have pledged to help set off carbon emissions following pressures from investors and consumers to step up environmental conservation efforts.

Japan’s largest drugmaker Takeda Pharmaceutical Company announced that it is currently developing a drug that could treat the coronavirus infection. Takeda is working on a kind of “plasma-derived therapy” that has been proven to cure severe acute viral respiratory infections and might as well be effective for the Coronavirus Disease 2019 (COVID-19). The researchers said […]