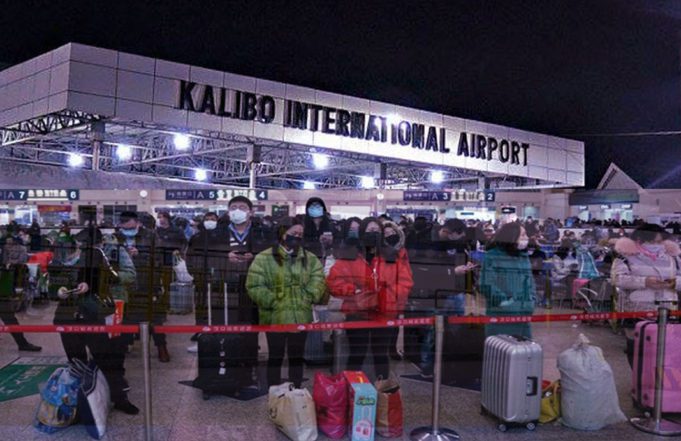 Philippine authorities said some 314 Chinese tourists in Kalibo, Aklan have been forcibly repatriated to novel coronavirus (nCov)-stricken Wuhan, China as of January 26.

They are among the 500 passengers who left Wuhan and were bound for Boracay before the total lockdown was imposed by the Chinese government.

Despite originally scheduled to return to China on January 30, the Civil Aviation Authority of the Philippines (CAAP) started to send back the tourists on January 25 following the nCov scare which alarmed the entire Filipino community.

“The airport authority allowed them to enter given that there were protocols and procedures followed. But since a lockdown was imposed, there will be a forced repatriation of the tourists,” CAAP spokesperson Eric Apolonio earlier explained.

According to reports, the last batch of the group will be brought back to Wuhan on January 27 evening, including the first 135 passengers who arrived in the Philippines on January 23.

Three Chinese and one flight attendant who landed in Aklan from Wuhan last week have undergone health examinations and quarantine procedures after manifesting the symptoms. Their tests results have been transported to the Research Institute for Tropical Medicine (RITM) for confirmatory tests, officials said.

The Department of Health reassured that the province of Aklan “had no confirmed cases of patients contracting of new identified coronavirus strain” but the public is encouraged to avoid close contact with people suffering from respiratory infections as well as with live or dead animals.

Reports have confirmed that the virus has killed at least 80 people in China and infected more than 2,000 individuals. 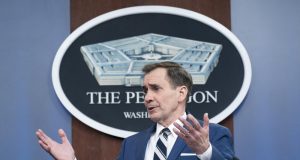