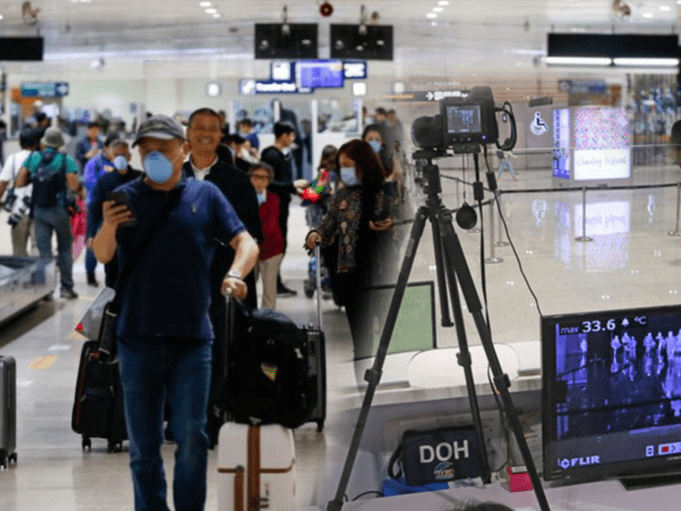 As the number of confirmed coronavirus cases in the Philippines continues to rise, the national government has reiterated the travel restrictions it has imposed as part of the intensified measures to contain the outbreak.

Imposed by the Philippines

The Philippines has yet to lift the ban that denies entry of travelers from mainland China since February 2. Only Filipino nationals and holders of permanent resident visas are exempted provided that they will be subjected to a 14-day quarantine.

It also has an ongoing ban on China’s administrative regions–Hong Kong and Macau. The Philippines’ previously implemented ban on Taiwan has been lifted on Valentine’s day following threats from the Taiwanese government that it will take retaliatory measures.

On February 26, the Philippines imposed a similar restriction on travelers from the South Korean province of North Gyeongsang and Filipinos were also prohibited from visiting any parts of the said country.

Philippines’ Department of Health said last week that it will not yet impose travel bans on other virus-affected countries like Japan, Iran, Italy and Singapore but will continue monitoring the situation.

Imposed on the Philippines

Meanwhile, the Department of Foreign Affairs released a list of the countries whose bans for inbound travel includes the Philippines.

Among these are Cook Islands, Kuwait, Qatar, Israel and Palestine, Nepal, Fiji and Seychelles.

Government officials from these countries have imposed travel restrictions to all virus-stricken regions and territories as early as March 6, even when the Philippines was not yet placed under a state of public health emergency over the COVID-19.

News reports said that despite Saudi Arabia’s ban on countries considered to pose a “particularly high risk” of spreading the virus, it has still allowed Filipinos with visas for employment and visits intended for work, business, and family to enter the kingdom.

The Philippines’ health agency has reported nine new cases of the deadly virus on Wednesday, which brings the total number of confirmed cases in the country to 33. 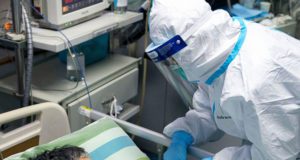 China criticized for failure to provide accurate details and solutions for...

Thousands of people and experts around the world are criticizing China for withholding vital details and tough measures to control the outbreak of the 2019-novel coronavirus. Chinese scientists failed to share the virus itself to the World Health Organization despite being able to publicize the genome sequence of the virus. Global experts said that if China […]