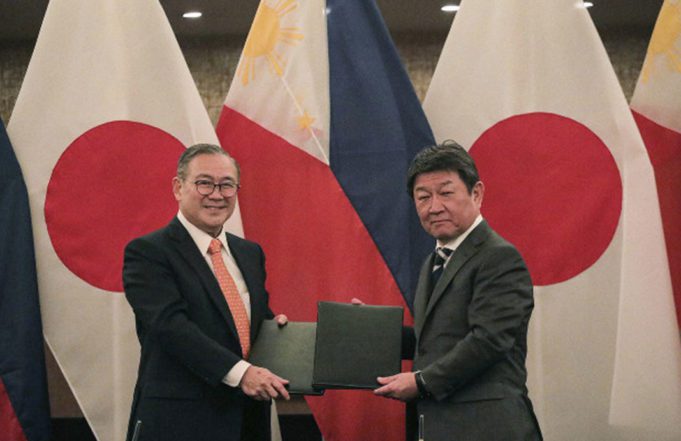 After almost ten years, the Philippines’ Department of Foreign Affairs (DFA) announced that it has elevated restrictions on agricultural and seafood imports from Fukushima and its neighboring areas in Japan which was long been imposed following the 2011 nuclear disaster in the prefecture.

DFA secretary Teodoro Locsin Jr. said he now looks forward to safe Japanese food reaching many Filipinos as his agency disposed of the requirement for radiation test results for shipments of several food imports from Japan.

The lifted restriction covers “meats, fruits, vegetables and seafood” coming from Fukishima, Ibaraki, Tochigi and Gunma which were all affected by the triple meltdowns at the Fukushima Daiichi nuclear power plant.

Triggered by a powerful earthquake and tsunami, the distressing incident was dubbed as the second-worst nuclear disaster in history.

Meanwhile, the Japanese Government have welcomed the lifting through Foreign Minister Motegi Toshimitsu who paid a visit to Manila for a meeting with his Filipino counterpart Locsin.

Motegi expressed his anticipations for an improved trade relation with the Philippines that could lead to further infrastructure advancements.

According to reports, both Foreign officials have also agreed to amplify security participation, with the end goal of countering China’s militarization of fake islands in disputed portions of the South China Sea. 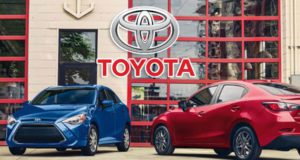 Japanese automaker Toyota is forced to recall more than three million vehicles worldwide over fuel pump flaws that could cause the engines to fail. It has recently recalled 1.2 million line-ups of its namesake as well as Lexus models in the United States. The vehicles include cars, minivans, SUVs and trucks which have fuel pumps […]