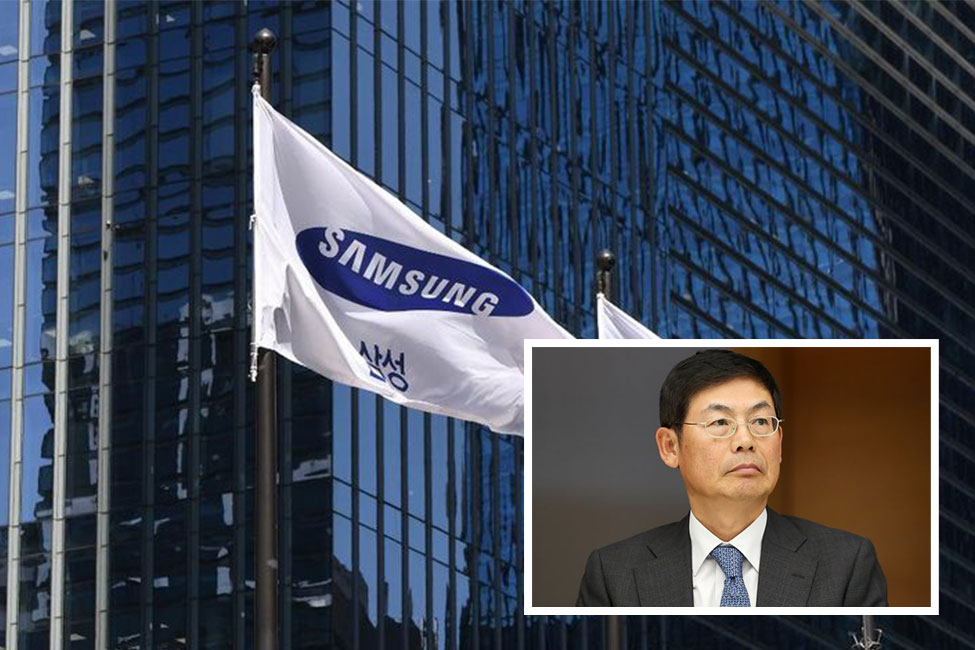 Months after the Huawei controversy, this time, another globally renowned electronic company will be in the spotlight as its Chairman gets jailed for violating union law.

Samsung Chairman Lee Sang-hoon was sentenced to a year and a half in prison after being found guilty of multiple counts of union-busting, along with more than 20 other affiliates.

Reports claim that the defendants led the tracking of vital and personal details about the members of their department’s union to persuade them to leave the unification, in order for the chairman and other accused, to push through the closure of subcontracting firms with active unions.

They were likewise involved in undermining union activities by delaying negotiations between labor groups and management as well as other devious business dealings.

Samsung has yet to comment about the ruling as of writing.

It can also be remembered that Samsung heir Lee Jae-yong currently faces a retrial over bribery case.