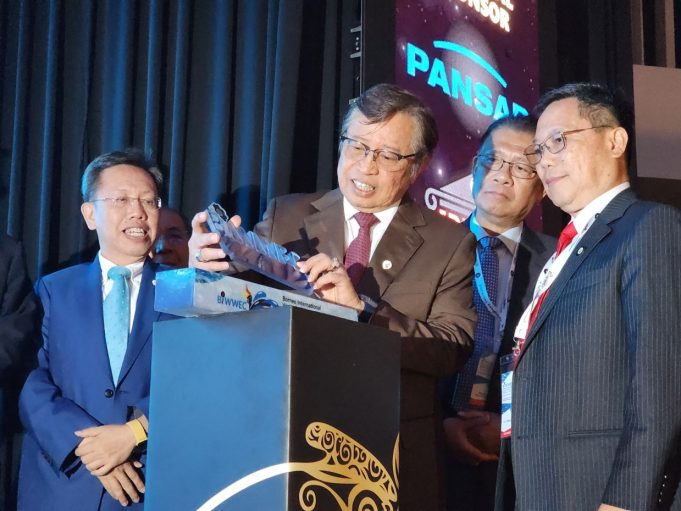 Sarawak aims to earn more than RM 11 billion in income the following year, which would be a record. Approximately 48%, or RM5.25 billion, of the anticipated tax revenue for 2023 will come from taxes. According to Sarawak Premier Tan Sri Abang Johari Openg. Revenue of RM4.2 billion from the state sales tax.

Introducing an expansive 2023 state budget to the state assembly last week. He noted that RM21 million will come from mining royalties, land leases, and other sources.

According to him, the state will be able to produce a surplus of RM238 million in 2023. With the predicted total regular expenditure for the upcoming year being around RM10.8 billion.

According to him, the state budget for 2023 will continue to be development- and rural-focused. It will include RM7.51 billion for development programs, of which RM4.54 billion, or 60%, would be used to develop rural areas.

Johari claims that favorable O&G and CPO prices have impact the state revenue for 2022 to be increase from the initial projection of RM10bil to approximately RM10.2bil. Almost RM9.7 billion, or 95% of the projected revenue, had been receive by the state as of October 31, 2022. 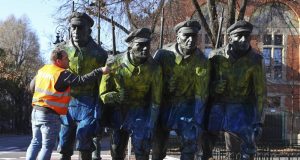 Poland-Ukraine ties seen as a target of Russian disinformation