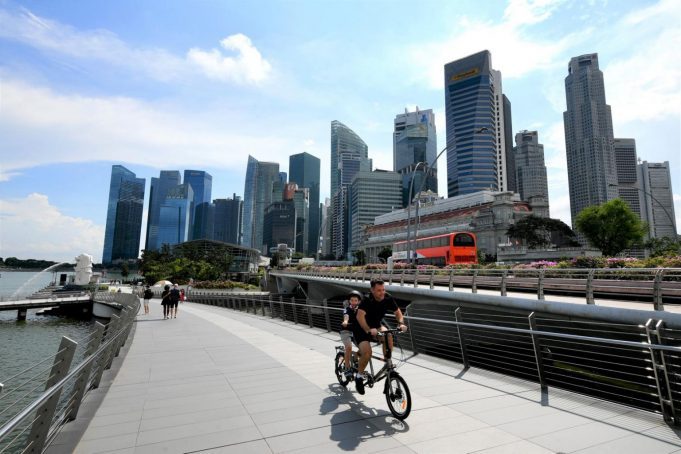 Singapore: The economy of Singapore has been observed to increase at a much faster pace during the first quarter of the year as estimated by the Government and most analysts. The final estimate for the first quarter was increased to 1.3 % every year as said by the MTI (Ministry of trade and industry).

The full-year forecast will again be revised in August and hence it will be more clear about the global as well as domestic economic situations. But the unexpectedly strong performance in the first quarter shows that the results will be fruitful again. MTI further said that there are upsides and downside risks in the economic sector all around the world due to pandemics.

Mr Lim explained that although the strict restrictions regarding the adaption of precautionary measures during this pandemic are on high alert. Yet the external economic environment is seen to be improved. Because of the control on the pandemic in some states like the united states due to progression in the domestic vaccination program.

MTI explained that the increase in the first-quarter growth is due to the output expansions in the chemical cluster, electronics, and engineering sectors. While the wholesale trade sector expanded to 3.5% from 1.8% previously recorded and the retail sector to 1.4%. The communication and information sector was seen to rise from 2.6% to 6.4% per year too.

MTI further said that as it is assumed that the Singapore economy will rise. From 4% to 6% growth for this year still, the downside risks exist due to pandemics. The countries which are Singapore’s main economic partners have tightened the SOPs due to the rise in the cases again. Which might affect the economic growth of Singapore leading to the disruption in the growth of the economic sector.

Ms Selena Ling, OCBC Bank’s chief economist and head of treasury research and strategy, said the 4 per cent floor in the MTI forecast was quite conservative to start with, given the depth of last year’s recession – a record 5.4 per cent contraction.

The economists and bankers of Singapore claim that the growth outlook will remain between 4 to 6% for the rest of the year and will depend on the COVID-19 situation. The countries are still facing the second and third waves of COID. That is again forcing the countries to tighten the precautionary measures which in the end might disrupt the economic conditions. 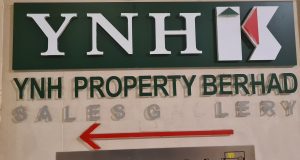