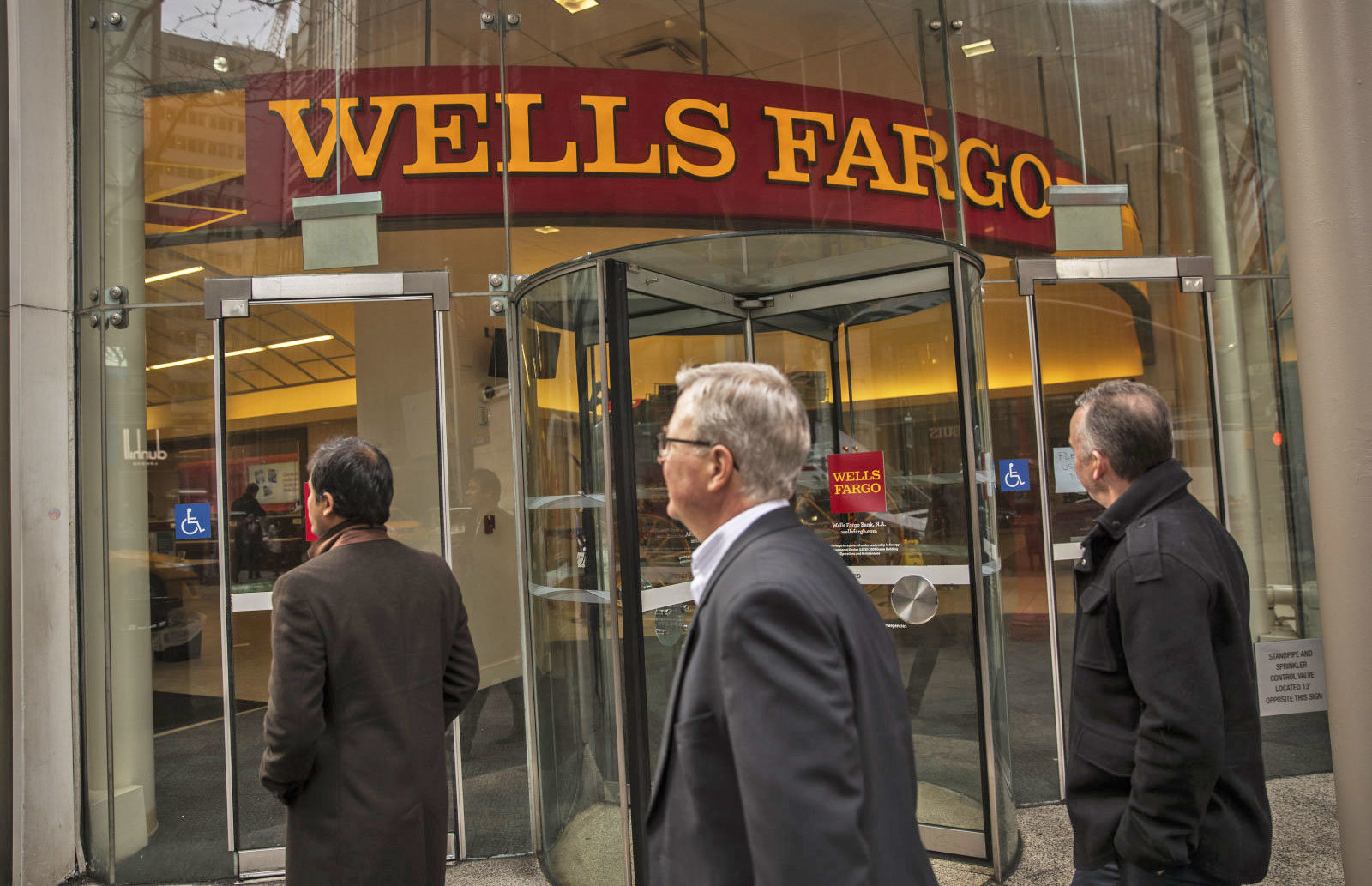 Wells Fargo & Co. Bank is in a quagmire as to who will
they chose the new CEO of their bank. With the abrupt leaving of Chief
Executive Tim Sloan in March, there has been a lot of speculation who will take
charge. An eerie quiet has descended on the people waiting for the
announcement.

But stocks on Wall Street says another story. Share prices
has gone into the red losing about almost $24 billion in market value ever
since the search for a new CEO started. It lost 8% since the departure of
Sloane while its rival lenders remained the same or gained in stock prices.
This makes Wells Fargo well behind with the other banks.

Another issue is the Board of Directors haven’t been
transparent in their selection of a CEO. A lot candidates have been fielded but
most declined. “The fact that people don’t want this job hurts the reputation
of the bank,” said Brian Kleinhanzl at KBW.

Wells Fargo is recovering from the fine of $2.09 billion it paid
for actions that allegedly were committed to the 2008 Financial Crisis.
According to the US Department of Justice, it deceived the Federal Housing
Administration to insure risky mortgages that were ineligible for federal
support between the years of 2001 and 2008.

Experts who are familiar with the workings of the bank say
the panel is choosing very carefully. They want to take as much time it can
take. They don’t want to a hasty decision they might later regret. The bank is
already on precarious ground with US regulators following the scandals three
years ago.

The wrong choice could ruin the road to recovery and damage
the returns for the investors. It has to be one who could steer the bank in the
right direction and not violate the terms laid down by the regulators. 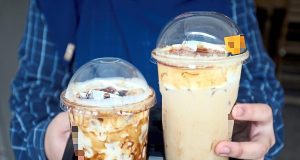