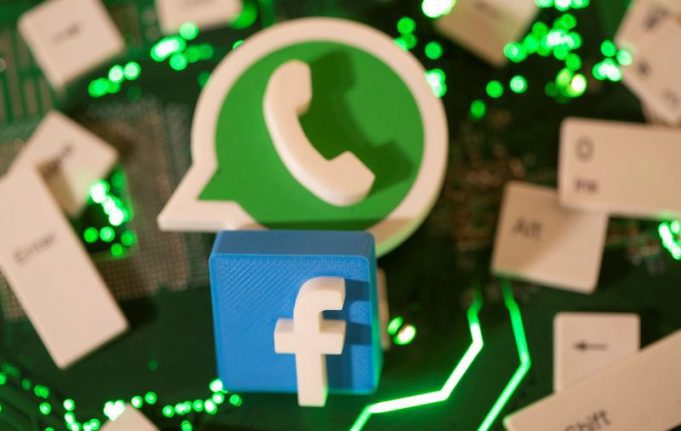 WASHINGTON: Social media company Facebook have informed on Monday that they declare the Taliban as a terrorist organization. And will be banning them along with content supporting the Taliban or its existence from their platform.

Even after Facebook’s ban against the Taliban members under rules against dangerous organizations. They have reportedly seen using Facebook’s end-to-end encrypted messaging service WhatsApp to communicate with Afghanis.

A Facebook Inc spokesperson has informed that the company is paying close attention to the situation in Afghanistan. If any accounts are found to be linked with the Taliban, WhatsApp would take action including account removal.

A few Taliban spokesmen with hundreds of thousands of followers on Twitter Inc have regularly posted updates regarding the country’s takeover.

When Twitter Inc was asked about the Taliban’s use of their platform. The company talked about their policies against violent organizations and hateful conduct. But failed to answer any questions raised by Reuters regarding the classification of its policies.

Statements have been issued by Taliban officials saying that they wish to maintain peaceful international relations and made their promise to protect Afghans. This year, major social media firms had to make many high-profile decisions on handling sitting world leaders and their groups in power.

Some of these include the controversial blocks of former US President Donald Trump for incitement of violence on the 6th January’s capitol riot. And the bans on Myanmar’s military after a resurgence of coups within the country.

After being criticized for failing to take any action against the hate speech spread in Myanmar. Facebook said the coup increased the risks for physical harm in the country. And its previous history of human rights violation led to a ban on Myanmar’s military or Tatmadaw.

Global lawmakers and regulators have bashed a few of the social media companies for their uncontrollable political and economical influence. To determine who to allow on their websites. These companies often depend upon state designations or official international recognitions.

It also helps in verifying the accounts on the websites. Few official state accounts may seem to get special treatment in case of rule-breaking speech due to newsworthiness and loopholes in the public interest. However, the approach is seemed to be different among the tech companies regarding the company policies.

When YouTube was asked whether they will ban the Taliban or will put any restrictions on the organization. They declined to comment but pointed towards the fact that the site depends on the governments to define “Foreign Terrorist Organizations (FTO)” to force bans on any kind of violent criminal groups.

To complicate the issue further, the Taliban’s image on the global level may change. As they cement their control in Afghanistan. Even though most countries show signs of recognizing the organization diplomatically. 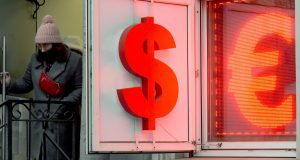