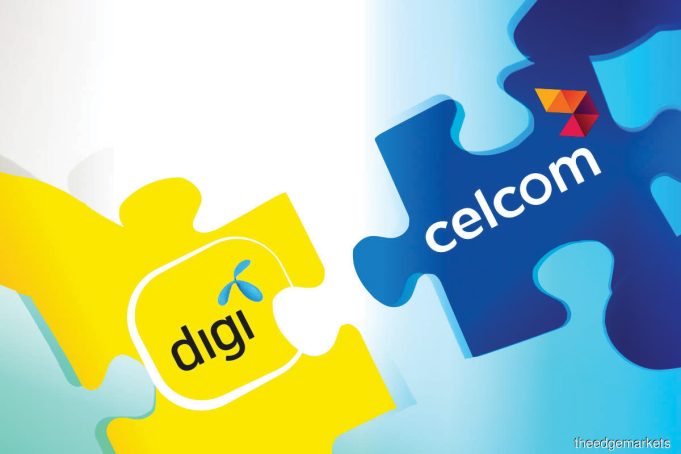 OSLO: Malaysian telecoms firm Axiata Group and Norway’s Telenor ASA have been given clearance from the Securities Commission Malaysia for the proposed merger of their local units, Telenor said on Thursday.

Two sources with knowledge of the deal, who spoke on the condition of anonymity, told a News agency last year that Celcom Digi would have an enterprise value of $15 billion.
The Malaysian Communications and Multimedia Commission said in June it had no objections to the plans.

“The completion of the proposed transaction will now be subject to the approval of Bursa Malaysia and Axiata and Digi shareholders,” Telenor said in a statement, adding that the deal is expected to close by the end of the year.

The union of Malaysia’s second and third largest mobile services providers will create a Kuala Lumpur-listed company with around 19 million subscribers and annual revenue of some $3 billion, Axiata and Telenor have said.
The two parent companies plan to own 33.1% each. 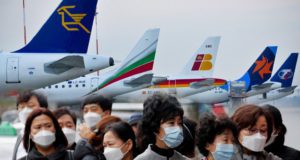 The International Air Transport Association (IATA) has announced a dramatic increase in the damage of the coronavirus to the global airline industry. It said the losses in sales could reach up to $113 billion if Coronavirus Disease 2019 (COVID-19) continues to spread. This amount is way too high from what IATA previously expected in lost […]