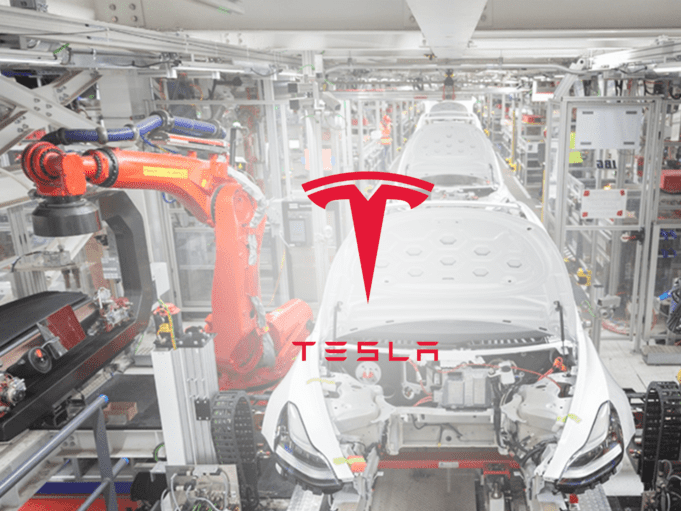 Tesla Inc. Chief Executive Officer Elon Musk said that he is searching for a site in the central United States that could serve as the home of a new factory for electric pickup trucks.

“Scouting locations for Cybertruck Gigafactory. (It) Will be central USA,” Musk revealed in a Twitter post on Tuesday.

The auto giant’s boss said that the soon-to-be-built manufacturing plant will make their forthcoming Cybertruck.  Officially revealed in November 2019, the wedge-shaped electronic pickup is expected to go into production by 2021 and will be initially sold at $40,000.

Two months ago, Musk also announced that they have started making its electric compact sports utility vehicles called Model Y. These units that are manufactured in the company’s Californian plant are set to be marketed this month.

In a separate tweet, Musk said: “Model Y production for east coast too,” signifying that he is also hunting for a plant location for Tesla’s second vehicle based on the Model 3 sedan platform.

The American carmaker has seen a stellar expansion for the past years.

In 2018, Musk signed an agreement with the Chinese government to build its Gigafactory 3 in Shanghai, making it the first wholly foreign-owned car plant in China.

Tesla is also doubling its efforts to have its plant in Germany completed and fully functional by mid-2021. The first European factory is intended to make the Models 3 and Y for the local market.

Merry Gel Sigui - January 9, 2020
0
The Chinese government on January 1 launched its new Foreign Investment Law (FIL) which allows it to further open its market and...