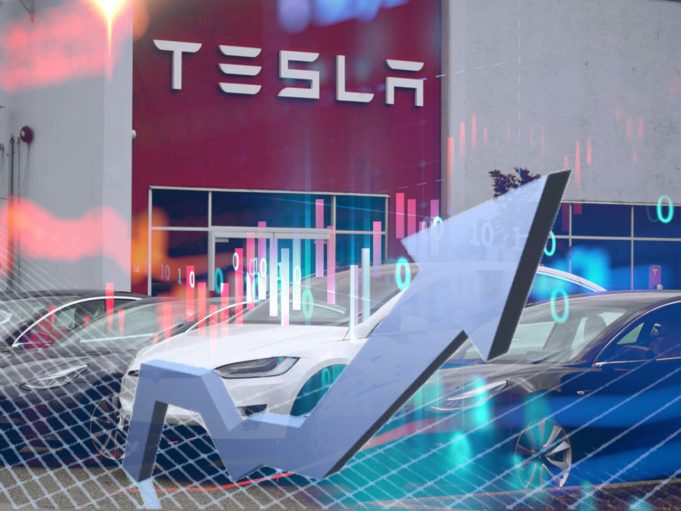 American automaker Tesla announced that it would sell $2 billion of common stock in a new public offering in order to purchase another 15%, or $300 million.

In a press release, the company said that the proceeds are intended to “strengthen its balance sheet, as well as for general corporate purposes.”

CEO Elon Musk, who earlier said it wouldn’t “make sense” to raise more cash, will buy up to $10 million worth of stock in the offering.

During the company’s earnings call on January 30, Musk said he is not considering raising more money to accelerate growth in production.

“Tesla is “spending money as quickly as we can spend it, sensibly,” and that the company is generating positive cash flow,” the CEO then said.

After almost two weeks, the CEO shifted the company’s plans and decided to raise capital.
Some analysts claim that Musk’s U-turns are no surprise and said that the reversal as his contrarian nature.

“Musk loves to confuse journalists,” he said. Or it may be a strategic concern of being a chief executive. “The average CEO most of the time doesn’t want the market to anticipate their next move,” said Wharton School’s International Management professor Mauro Guillen in a media interview.

Tesla, which move is considered by experts as smart one, said that $1 million of the stocks will be bought by billionaire Oracle co-founder Larry Ellison who was appointed to Tesla’s board of directors two years ago.

Based on media reports, this is not the first time that the company seeks to improve its cash flow through secondary stock offerings.

Tesla traded shares in the previous years, including the sale of almost $900 million in stock and $1.8 billion in debt that can be converted to stock in 2019 and another offering of $250 million in common stock in 2017. 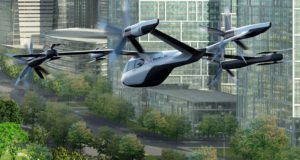