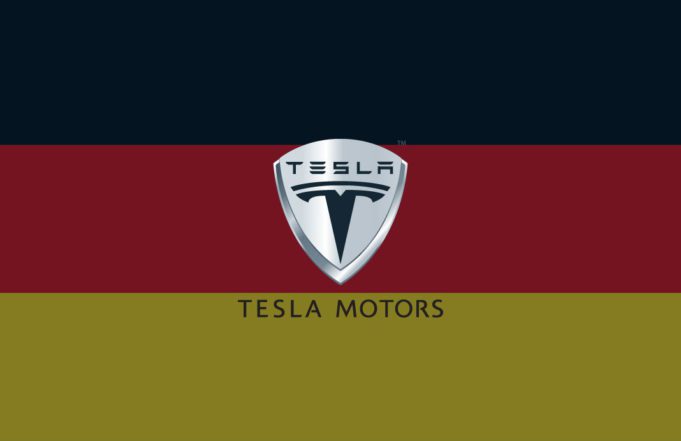 Officially announcing the plan in November 2019, the electric car maker has finally agreed with the state of Brandenburg on the acquisition of a 300-hectare property.

This, according to local authorities, serves as Tesla’s preparation for the opening of the giant factory that will allow it to use the coveted tag “Made in Germany” on its products.

Union groups and government officials, including the Economics Minister of Brandenburg Jorg Steinbach, welcomed Tesla’s move with excitement as the project is expected to create more than 6,000 job opportunities for Germans.

In an interview, Steinbach said that it will be a win-win situation for Tesla and their region. While Tesla increases sales on electric cars with the Gigafactory expected to initially produce at least 250,000 units per year, the community will have access to “future-proof jobs” that provide competitive salaries and security of tenure.

“I am optimistic that young people from all over Germany and far beyond want to take part in this project,” the Economics Minister added.

But despite the all-out support of the government and the private unions, hundreds of locals expressed their disapproval on the planned developments that will result in the clearing of a huge part of the forestland.

The protesters claimed that the Gigafactory would possibly pollute their water and damage their environment.

Reports, however, asserted that if Tesla’s management will be able to comply with all environmental and legal policies, the construction of its fourth factory can soon commence.

Tesla currently operates factories in the world’s largest economies with one each in Nevada, New York and China.

Merry Gel Sigui - February 8, 2020
0
The previous decade was probably Appleby’s most miserable era as it was repeatedly criticized by monetary authorities and inspectors for fail regulations on terrorist...