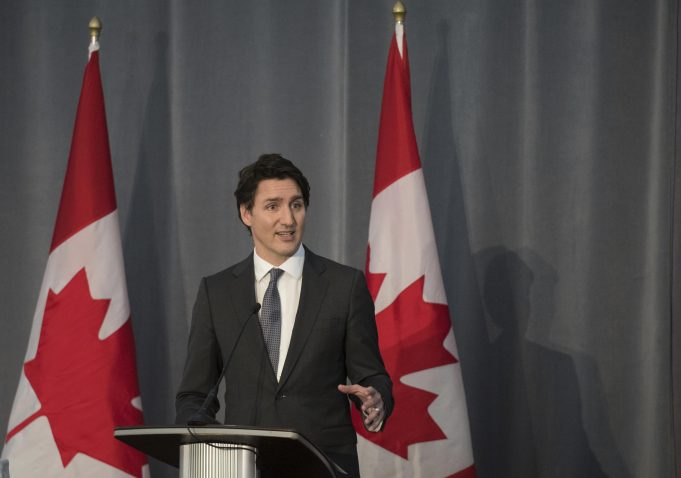 Toronto Canada: Prime Minister Justin Trudeau said his Liberal Party has reached an agreement with the opposition New Democratic Party. That would keep his party in power until 2025.

“What this means is during this uncertain time the government can function with predictability and stability. Present and implement budgets and get things done for Canadians,” Trudeau said.

Trudeau’s Liberal Party won reelection in September but failed to win a majority of seats in Parliament. Now they must rely on the opposition to pass legislation. The leftist NDP party will support Trudeau’s Liberals in exchange for deals on pharmaceutical and dental care plans. But it will not have a lawmaker in Trudeau’s Cabinet and Trudeau said the NDP won’t have a veto on any budget or any other legislation.

“We’ve agreed to work together,” Trudeau said. “It’s about focusing on what we agree on instead of what we disagree on.”

Anti-vaccine protesters and truckers who laid siege to parts of Ottawa, the capital, called for Trudeau’s government to be ousted earlier this year.
Interim Conservative Party leader Candice Bergen said. “This is nothing more than a Justin Trudeau power grab,”

“This is an NDP-Liberal government and they have the majority,”
Trudeau said he plans to run again when the next election is held, which must be by 2025.
“As I’ve said a number of times, I am planning on continuing to serve Canadians through and beyond the next election,” Trudeau said.

But there are widespread doubts that he will do so, given that he would have been in power for 10 years. Which has seen a drop in his popularity and a rise in animosity toward him in much of western Canada.

Trudeau is still remembered for evoking the prospect of “sunny ways” when he took office in 2015 at age 43, the second-youngest Canadian prime minister ever. There have been setbacks since then, but he has been reelected twice.

Tall and trim, Trudeau channeled the star power, if not quite the political heft – of his father, Pierre Trudeau. Who swept to power in 1968 on a wave of support dubbed “Trudeaumania.” Pierre Trudeau was prime minister until 1984 with a short interruption. Remains one of the few Canadian politicians known in America, his charisma often drawing comparisons to John F. Kennedy.

Daniel Beland, a politics professor at McGill University in Montreal, said the agreement will provide much stability to Trudeau’s Liberal minority government. While promoting further left-leaning spending priorities like dental care and medical drug coverage onto the policy agenda.

“This would create a frustrating situation, with less clout for the Conservative Party of Canada,” Beland.
Beland calls the length of Justin Trudeau’s tenure impressive. Noting it would make him one of the longest-serving Prime Ministers in recent debates. Alongside Jean Chrétien and Stephen Harper, who both served for about a decade.

“However, his father Pierre Trudeau, the third longest-serving Prime Minister in Canadian history. Served for more than 15 years, a performance his son might struggle to emulate,” Beland said. 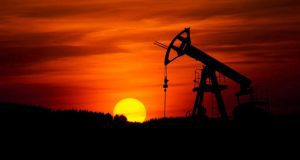