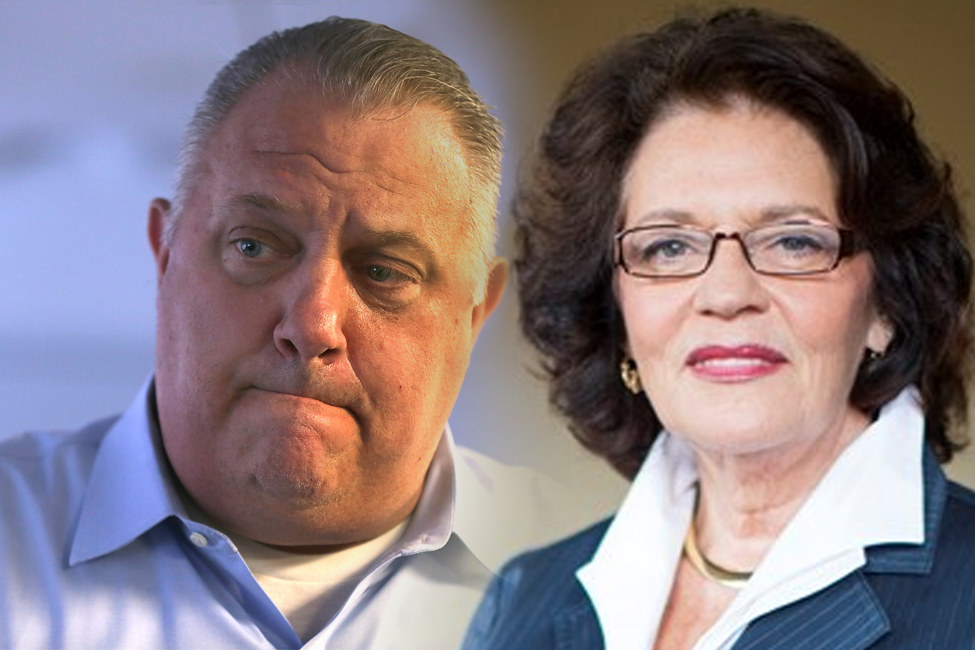 It was the Federal law enforcement officials who led the operation against Dana Pullman and Anne Lynch.

They claimed that Pullman illegally stole from the union’s resources and received bribes from Lynch for providing lucrative deals amounting to almost a million dollars to her lobbying firm.

They found that Pullman often stole the funds using a debit card linked to the bank account of the union, being reimbursed without proof of purchase and bypassing the union executive board.

Pullman has become a player in the procurement process. Kickbacks were received from the lobbying firm of Lynch to make procurement deals with the state of Massachusetts.

One firm believed that Pullman implied to them they will not be able to conduct business with the state if they do not use Lynch lobbying firm even if they already have another firm under retainer.

Pullman used the union as his personal expense account with his girlfriend. He utilized the funds to avail of food, gifts, and travel to Florida and New York and misleadingly listed these as business expenses.

After his 31-year stint at the Massachusetts State Police force, he let go of his career in September and retired the police force, a few weeks before the investigation has begun.

The Massachusetts State Police is in constant cooperation with the federal authorities for further investigation. They said they will not let this incident ruin the image of the entire police.

Other charges may be filed once the investigation is over.

ERIKA JOHNSON - March 8, 2022
0
BARCELONA, Spain: The Russian tanks and missiles besieging Ukraine are threatening the food supply and livelihoods of people in Europe, Africa, and...