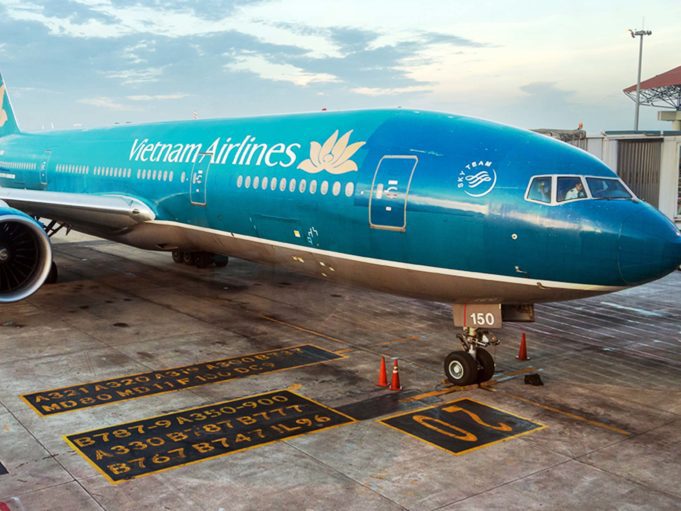 As the coronavirus (now named COVID-19) continues to spread fear in several parts of the world, Vietnamese airlines reported that they were losing up to $430 million in revenue following travel restrictions.

Vietnam has declared a state of public health emergency on February 1 and banned all flights to and from mainland China in order to control the outbreak which has now claimed thousands of lives.

The country’s civil aviation authority said that around 400,000 visitors every month are directly affected by the travel ban.

In a statement, the agency furthered that the number of international passengers dropped 14.1% during the first week of February as major carriers like Jetstar Pacific Airlines, Vietjet Aviation and Vietnam Airlines operate on 72 flight routes between Vietnam and China.

Flag carrier Vietnam Airlines, for its part, said “it is reducing operations and trying to cut costs to ride out the impact of the epidemic and achieve a positive financial result for this year.”

The company has also reported a 20 to 30% drop in its domestic travels for the past two weeks.

It furthered that there are significant losses in the country’s airlines as the flight demand of both international and domestic tourists in Vietnam network dramatically reduced.

China is considered as Vietnam’s largest source of foreign tourists and largest trading partner. According to reports, one-third of the 18 million foreign tourists that visited Vietnam last year were all Chinese citizens. 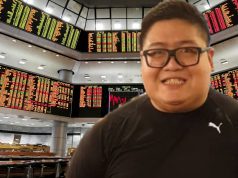 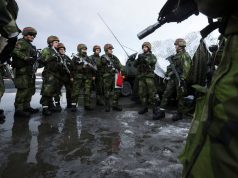 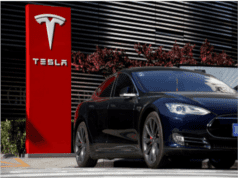 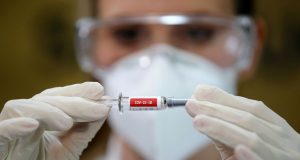 Muhammad Asim - June 18, 2021
0
Kuala Lumpur: Pharmaniaga bhd announced. That they will be supplying the Sinovac covid-19 vaccine to the state governments and private sector. As...