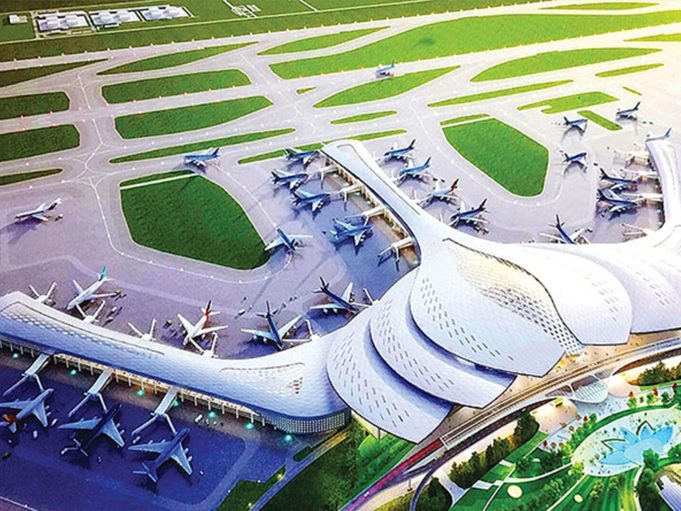 The Vietnamese government plans to speed up the disbursement and site clearance processes in order to commence the first construction phase of a new international airport in Dong Nai province by August this year.

During the 2018-2019 period, the central government allocated VNĐ11.49 trillion (US$490 million) to the province to implement the Long Thanh International Airport project.

A total of VNĐ1.176 trillion ($50.1 million) was already disbursed by the province in January; and the authorities said they will hasten the disbursement of the remaining capital before the year ends.

They are also working on the approval of the site clearance as well as the resettlement of the 5,000 affected households to whom compensation of around VNĐ18 trillion ($782.5 million) needs to be paid.

Dong Nai authorities said they have already asked permission to start clearing the construction site since the building of household resettlement areas in Loc An and Binh Son is already in place.

It was also reported earlier that jobs will be created for laborers and educational assistance funds will be provided to students who will be relocated due to the multi-million-dollar project.

Vietnam’s Ministry of Transport is closely coordinating with the provincial authorities to promptly address problems to ensure that the project will be completed as scheduled.

The Long Thanh International Airport, a key national project and the largest ever project in Dong Nai province, is expected to have a significant impact on the southern key economic region of the country.

Once fully operational, the airport will reduce the load on Tan Son Nhat International Airport in Ho Chi Minh City which currently accommodates up to 100 million passengers and five million tonnes of cargo every year.

The Long Thanh International Airport is expected to open its gates to the public by 2025. 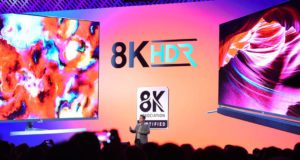